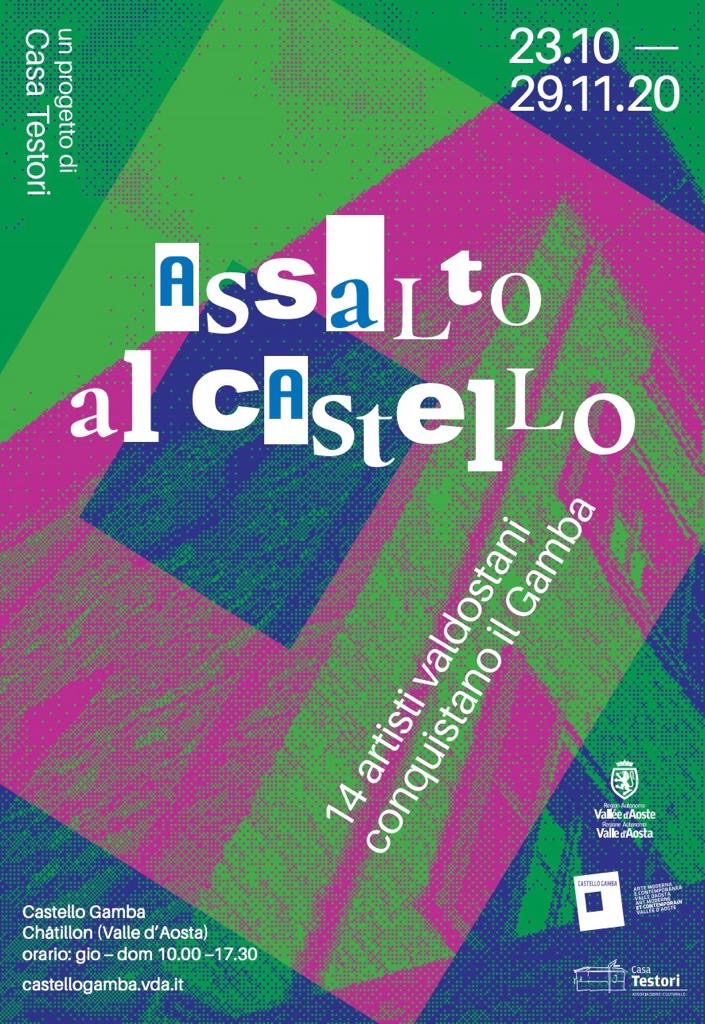 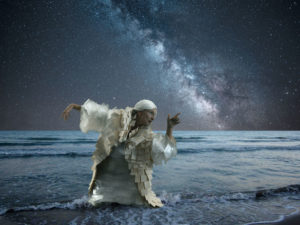 Amabie is an immersive 3D video installation dedicated to a central figure from the film Seekers of Light.
The character, played by the actress Paola Corti, invites us to reflect on today’s events characterized by living with the virus.
Infact, it represents a benevolent spirit aimed at healing epidemics.
It is inspired by the legendary Japanese figure of Amabie, the mermaid covered in scales with very long hair and a face similar to a bird emerging from the sea with a luminous object in his hand. Amabie, sighted by a Japanese officer, made a prophecy around the middle of the nineteenth century:
“Good harvests will continue for six years from the current year; if a disease spreads, draw a picture of me and show it to those who get sick and they will be cured “. Then, he returned to the sea.