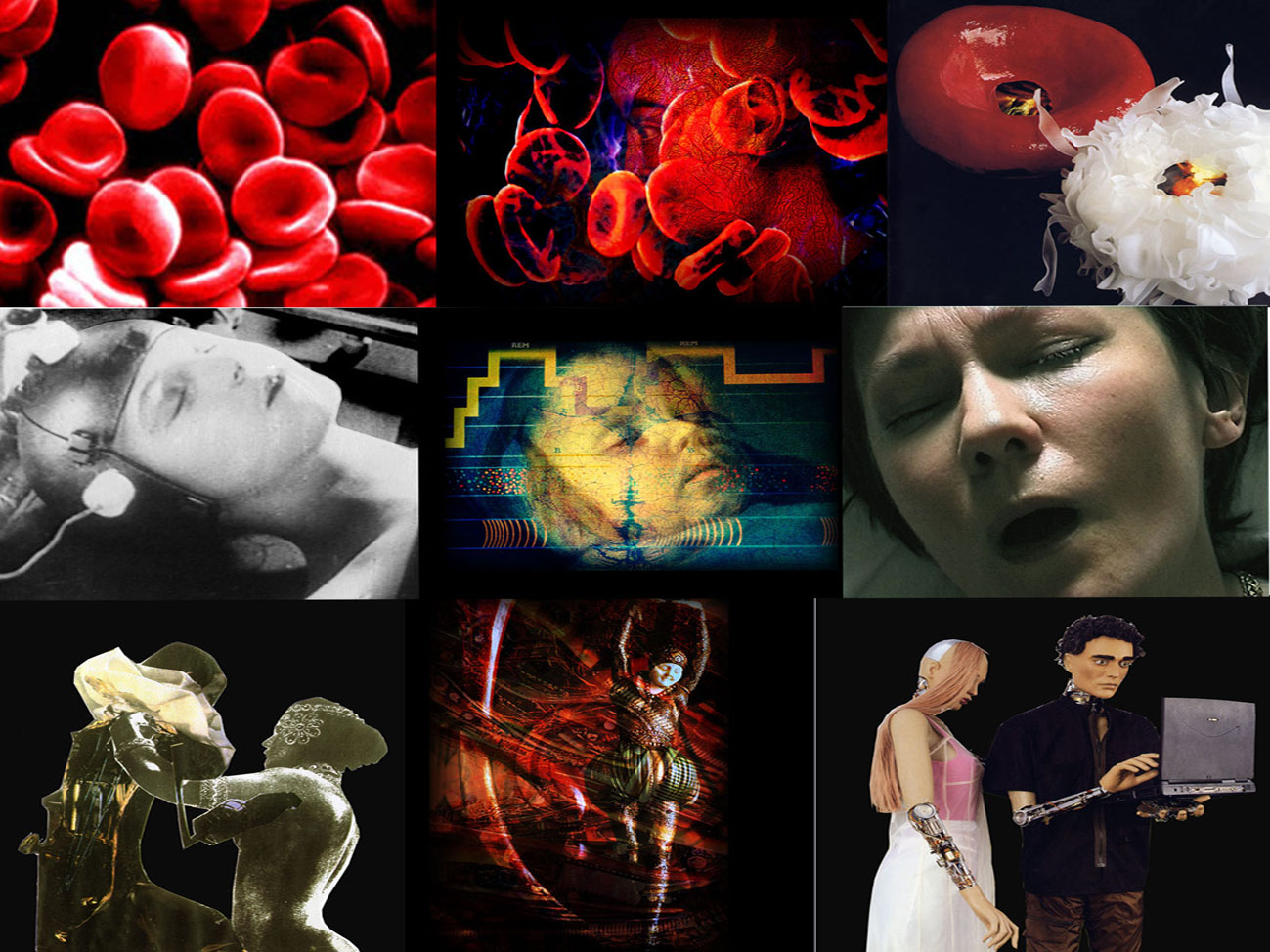 Il Cervello nella Vasca [The Brain in a Vat]

“Suppose evil scientists removed your brain from your body while you slept, and set it up in a life-support system in a vat. Suppose they then set out to trick you into believing that your were not just a brain in a vat, but still up and about, engaging in a normally embodied round of activities in the real world.
Might you be nothing but a brain in a vat? Might you have always been just a brain in a vat? If so, could you even conceive of your predicament (let alone confirm it)?“

The origins of this project are a real experiment on the theme of complexity. I have often asked myself why we human beings, complex individuals, are unable to manage a number of things or pieces of information simultaneously (each of us is a population) we tend to create works which almost always have a unitary evolution. How and why is a work of art created? What is the creative and formative process of the work? What are the most common methods? What are the changing external influences? What relation is created between artifice and artificial? It is possible to try a new method, using new strategies and new objectives with respect to those that are natural and familiar to us? I have sought to give answers to these questions by using myself as the subject of the experience.

I have identified three significant points in the creative process and I have defined then as follows:

a) Connections    b) Developments    c) Phenotypes

a) Connections: For this phase I collected photographic documentation of all of those elements or “stimuli” that are at the origin of this installation and that enabled me to achieve the conclusive phase of the “phenotypes” and I saved them in a random sequence on the computer.

b) Developments: In this phase I concentrated on “cultivating” different embryonic elements or “stimuli” attempting not to organise them into unitary groups, anticipating any relationships, but rather assigning each one to different sides of my character. Starting, therefore, from the scientific assumption that “the smallest difference to the starting point of embryonic elements leads to a great difference in their destinies” (for example, in the foetal development of two twins that have identical DNA, the cells that go to form their brains follow different courses and create different connections. The development of the embryo is a dynamic system and its extreme sensitivity to the initial conditions create an intrinsic underlying chaos, thus ensuring that two “identical” twins will never be exactly the same). I was able to verify the multiple ways in which the same system may evolve and multiply.

c) Phenotypes: this is the conclusive phase. “Phenotypes” are creatures; each of them is “individual”, each of them has its own character and a common substance: they are independent but at the same time they are incomplete and as a whole they convey the geometry of chaos, the delicate contradiction and the simultaneous and solitary erratic flow that doesn’t converge on a single point, but irradiates in different directions.
In the words of Massimo Cacciari you could say that “they are lonely figures that cling to one another, stuck in their own character and together confusedly reflecting all of the moods of the atmosphere in which they breathe, ‘detached’ in their own individuality, and yet pervaded by every form of nostalgia for the other from themselves, of love and hate”.
The installations Transire and Seven Flowers are part of Phenotypes.
In conclusion, the result was interesting even though I encountered the rigidity of several participants insofar as the installations seemed to have been made by more than one person, i.e. by different artists.  The total anarchy of form and language but also of the mood and the character of the installations created a sense of chaos and disorientation and the personal exhibition was interpreted as a collective exhibition. It was my first solo collective exhibition.