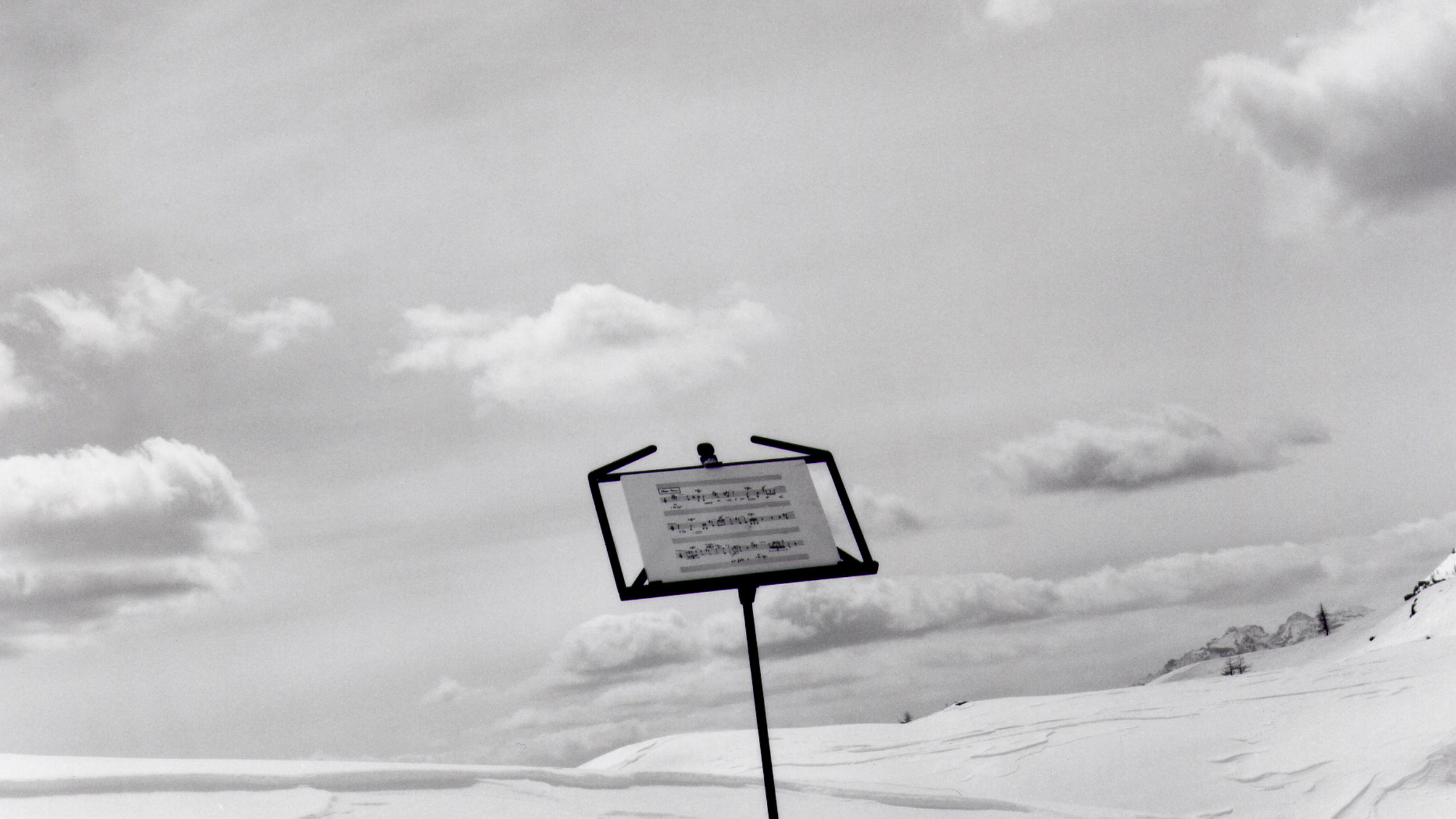 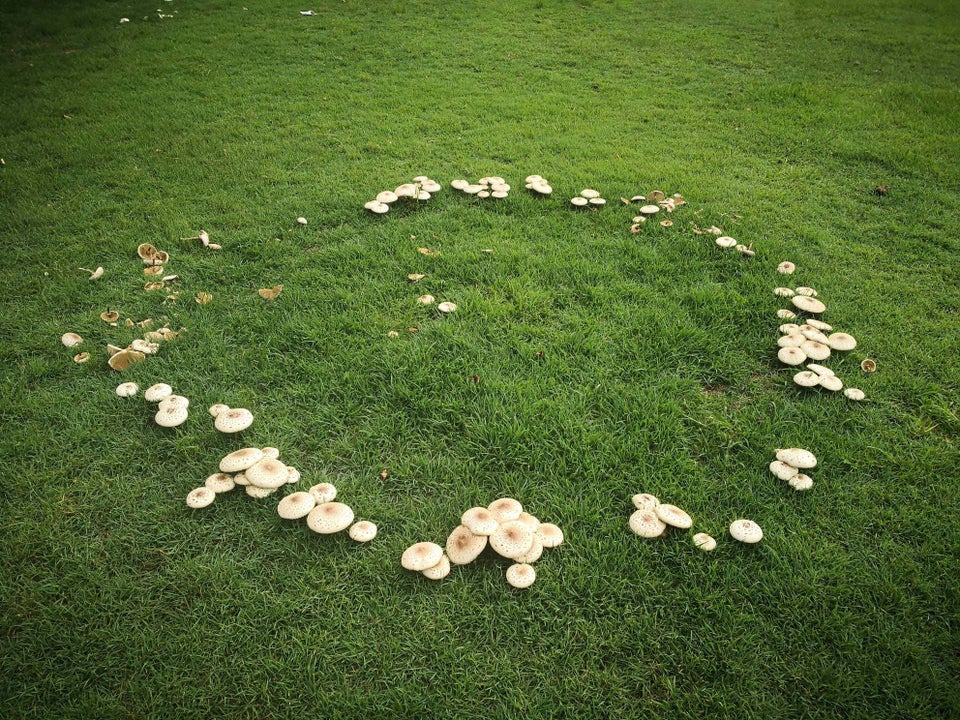 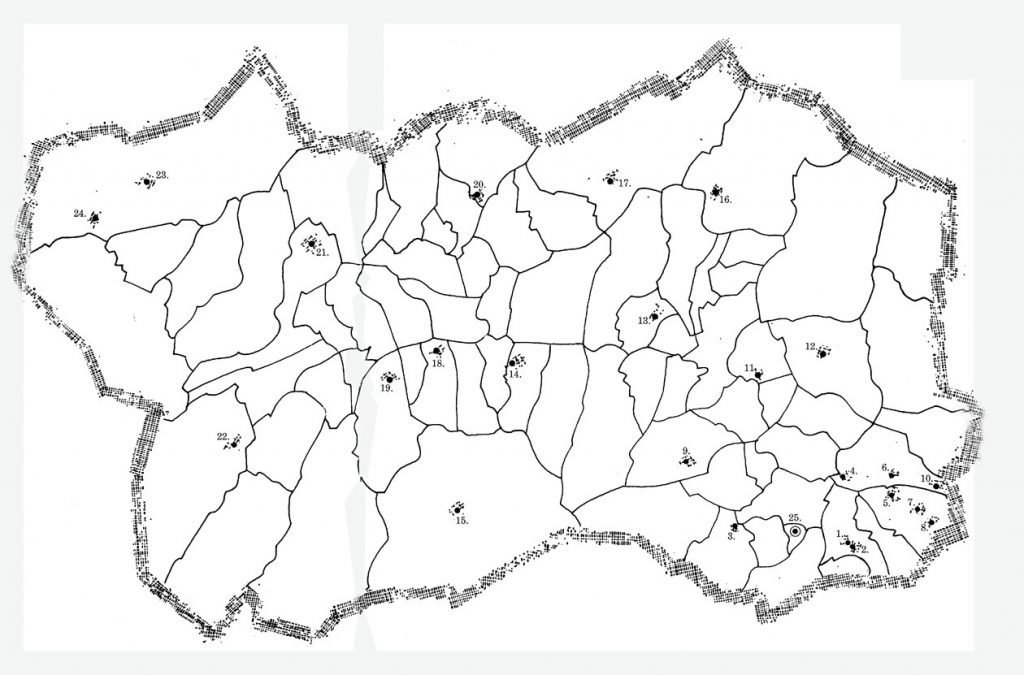 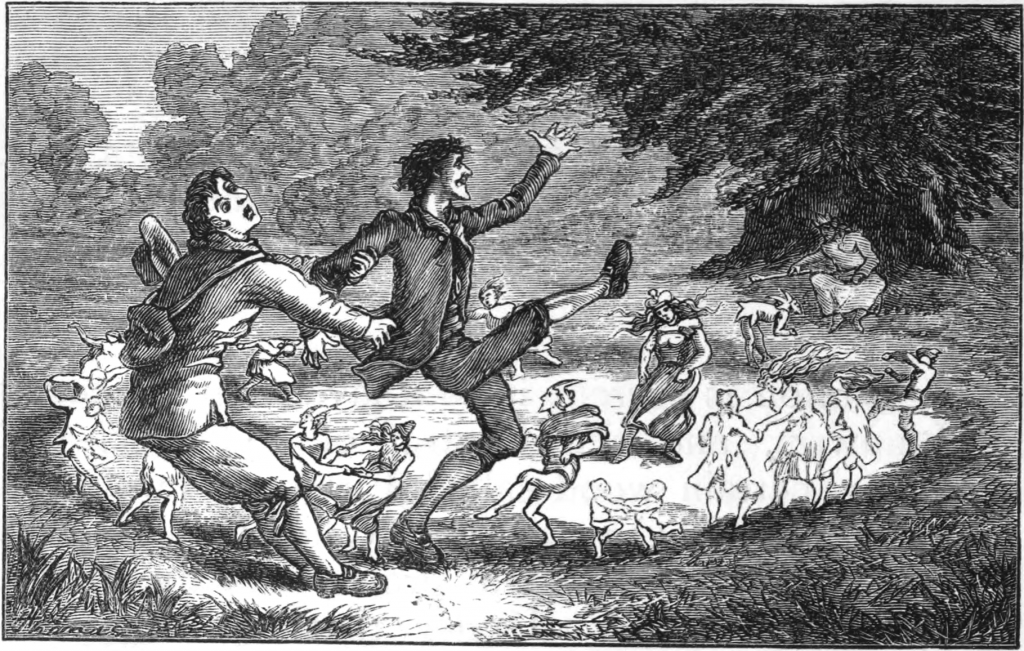 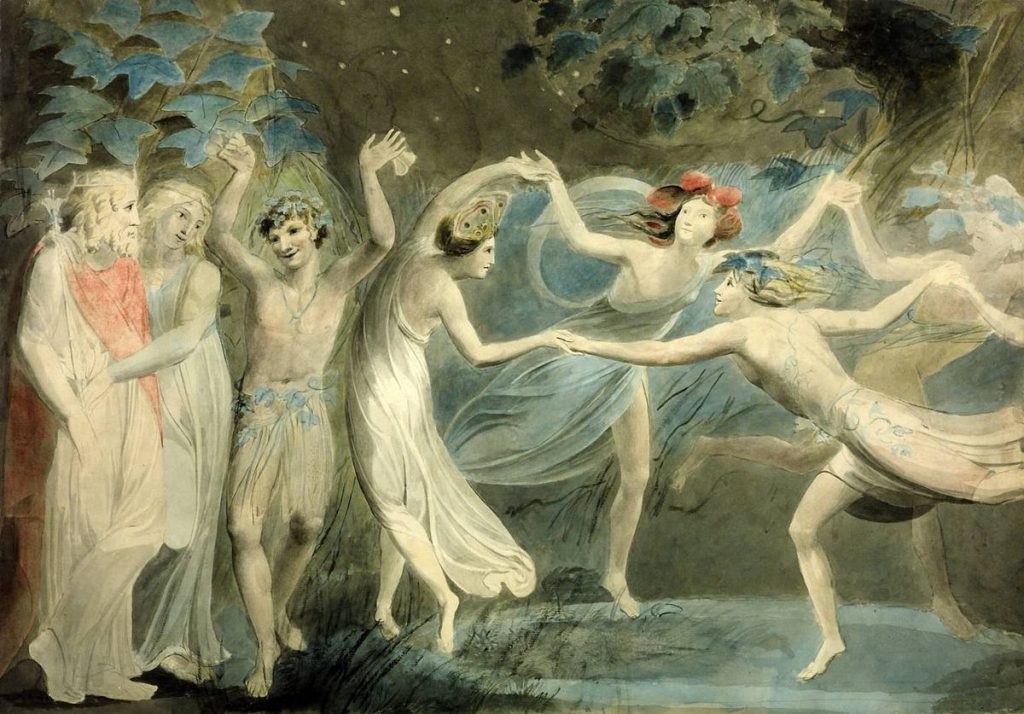 Il Silenzio delle Fate [The Silence of the Fairies]

Fairies are creatures that were born and have grown in our imagination, there are ethereal and intangible beings that lurk in the space between mind and nature. Legends recount of their beauty, levity and mystery, but behind these virtues there is often a hidden darker side: a secret deformity (a goat’s hoof or a donkey tail hidden under their clothes), or a hidden wickedness (jealousy, vendetta or even the kidnapping of children and their replacement with ogre’s children). I interpreted the fairy as a creature of our unconscious, ready to offer magical gifts but at the same time capable of exercising merciless destructive power.
I noticed that legends often use the symbol of the circle for fairies. If you enter the fairies’ circle, you may be kidnapped and dragged away forever to a secret place; on the grass where they dance during the night, a circle of flowers and mushrooms appear the next morning. It is also worth remembering that the most common gift of a fairy is a belt that can destroy the person that puts it on. Basically, the kingdom of the fairies is inaccessible and mysterious to those that look at it from the outside and for those that venture into it, it can represent a one-way ticket.
In the installation I sought to evoke the presence of the fairies through an itinerary that emphasises the enigma. I chose 24 locations in the Valle d’Aosta in which legends recount of the appearance of a fairy and in each of those places I installed a music stand that holds a musical score. The music stands were made of iron, while the scores were made of white marble. Each of these scores contains a piece from the composition written specifically for the occasion by maestro Armando Prioglio from Turin. By bringing the 24 pieces together, the entire composition can be reconstructed. The composition was performed on the flute at the Forte di Bard exhibition in Aosta, by Giovanni Miszczyszyn.