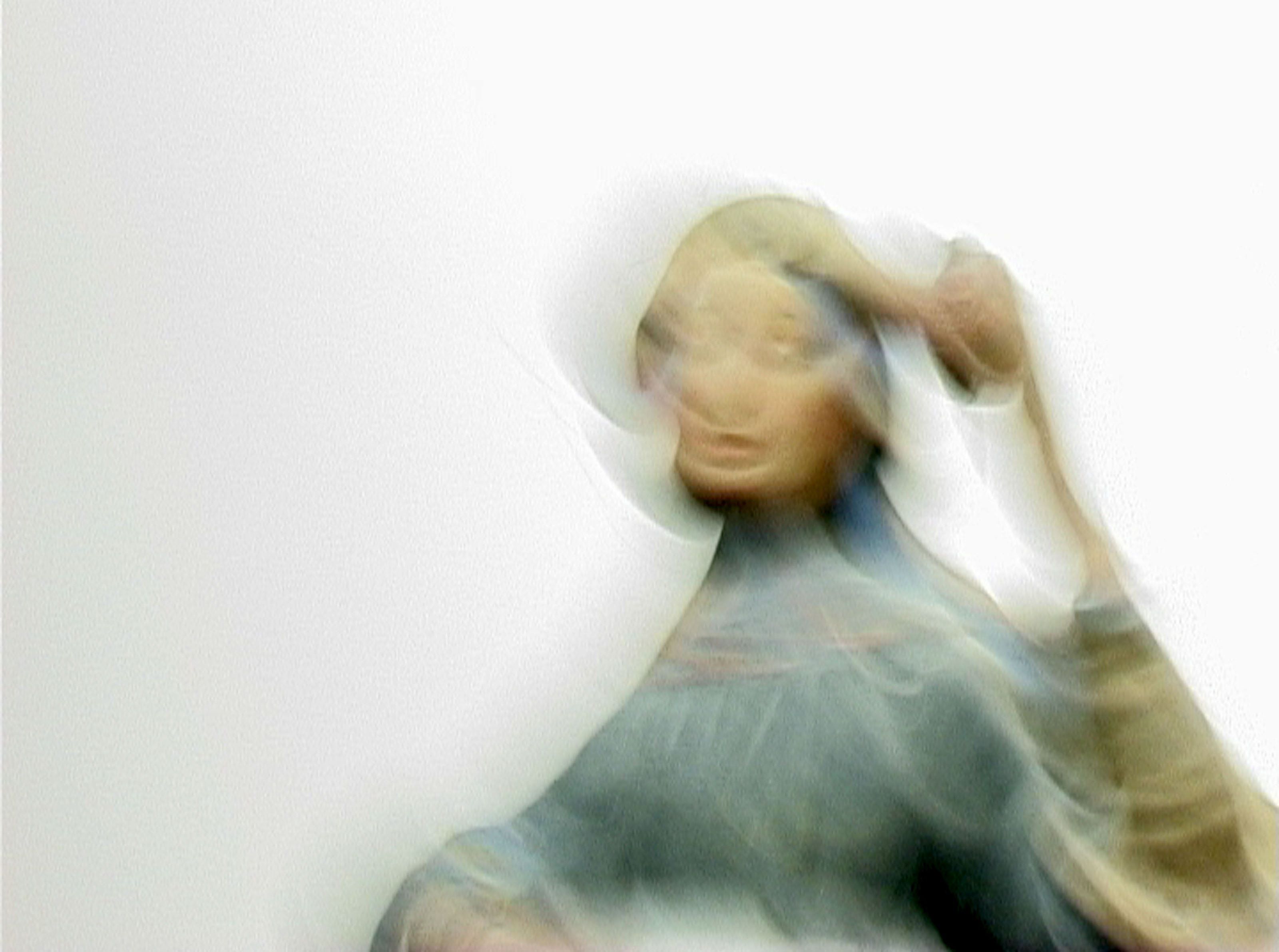 Le Sante was created following a proposal the theatrical actress Donatella Cinà made to me.
I drew inspiration from the wooden sculptures that portray images of saints and I sought, through a series of distortions to the photographs, to give them an allusive presence, characterised by colour and rhythm, in order to emphasise their ambiguity. I sought a connection with the transcendental world, going beyond the simple iconography; at the same time, I allowed myself to be influenced by the forms and the evocations I perceived in Maddalena a timeless doll, in Barbara an explosive emanation of passion, and in Anna an ethereal levity and gentleness. In this way I sought to capture this divine and earthly mystery and express it in the photograph.