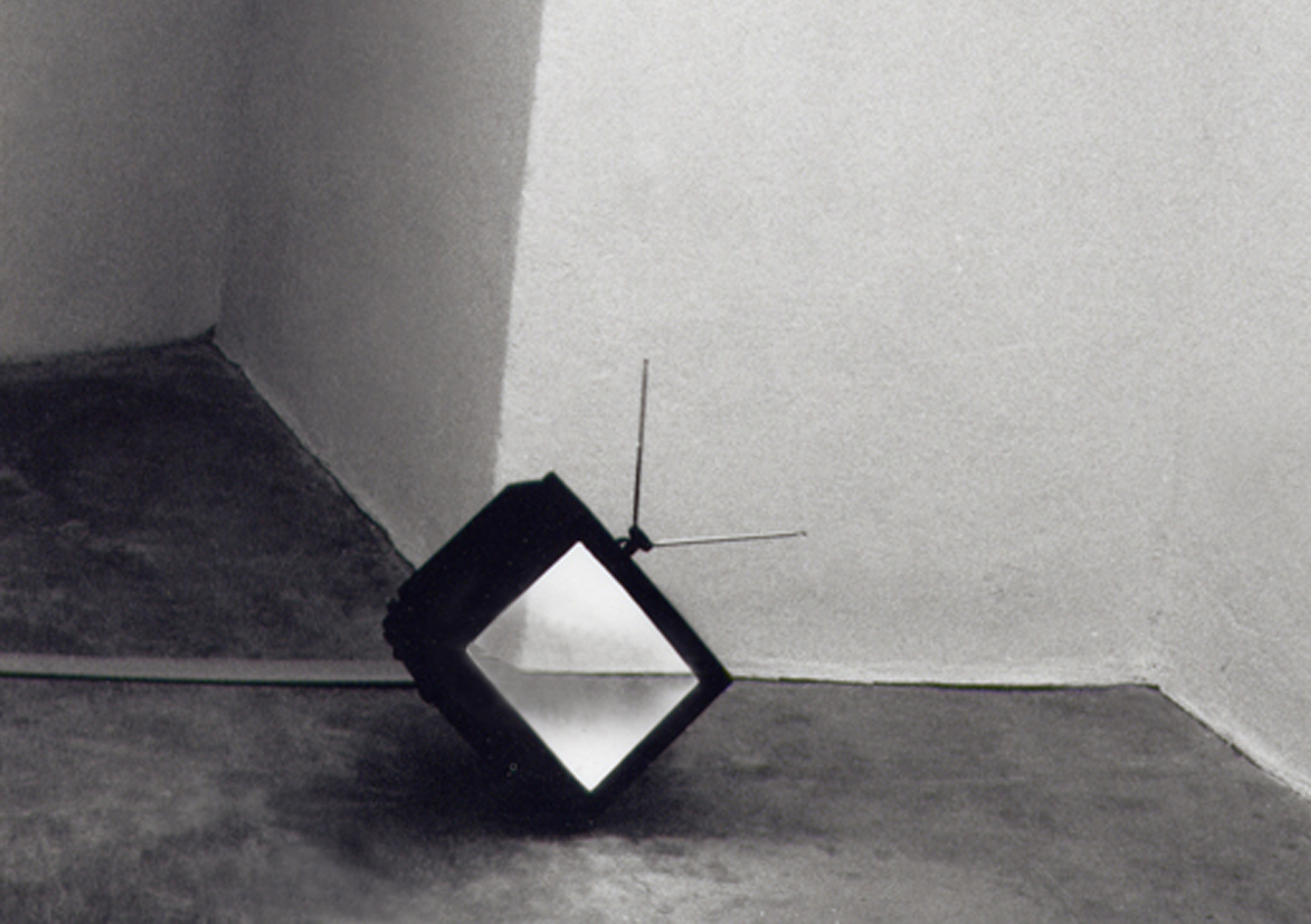 Lucciole was my first video installation. I arranged five televisions in a room as if they were five insects. The screen reproduce the fixed image of the space concealed below the television. The light of the room, with the use of a previously set timer, changes constantly during the whole show: from a situation of full light, which slowly dissipates into darkness and then slowly back to light. In this way the visual perception of the televisions appears to be continuously changed by generating ambiguity on the object’s identity. The latter, from an undisputed central role in conditions of darkness, becomes, through the metamorphosis of the light, an invisible element. In this way even the perception of space undergoes a gradual transformation. Just like fireflies: invisible and insignificant during the day and so extraordinarily bright at night.