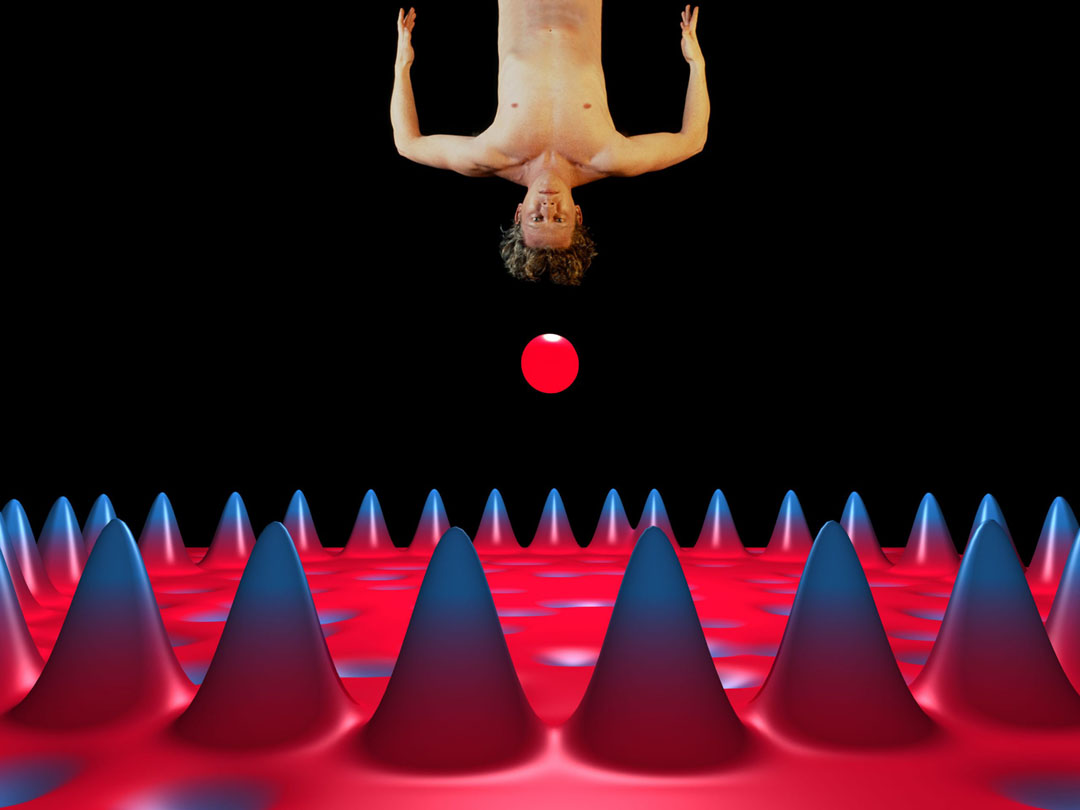 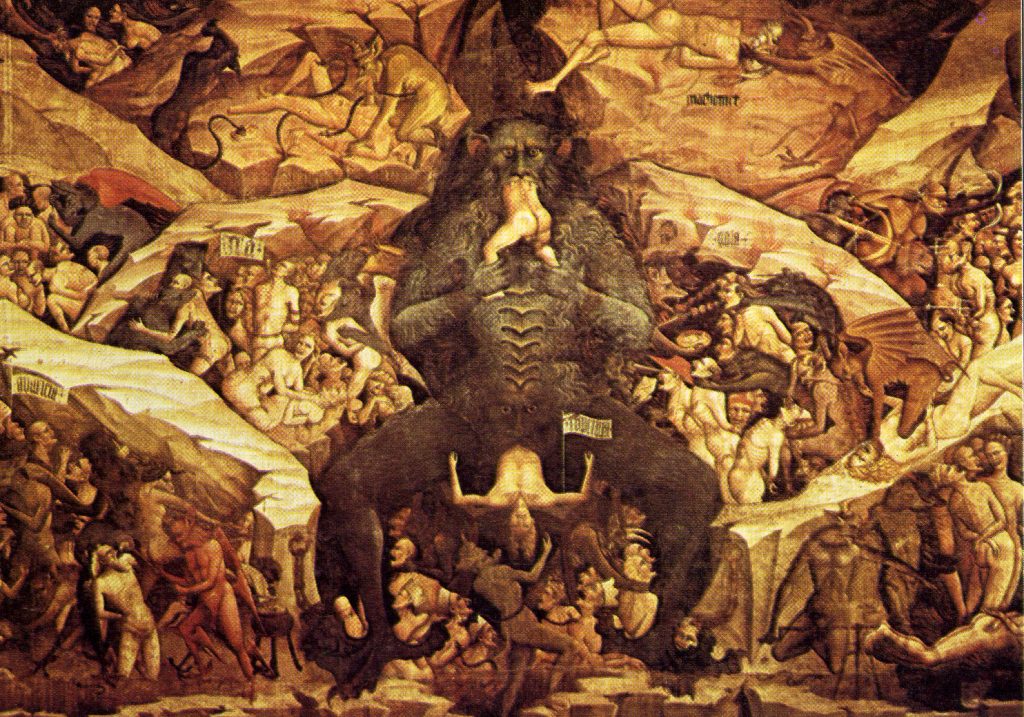 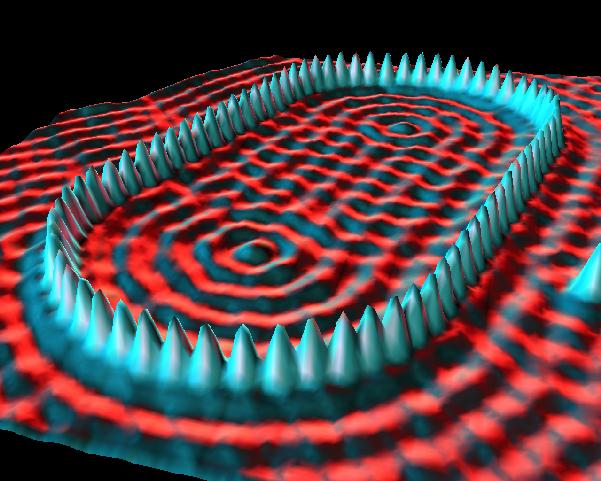 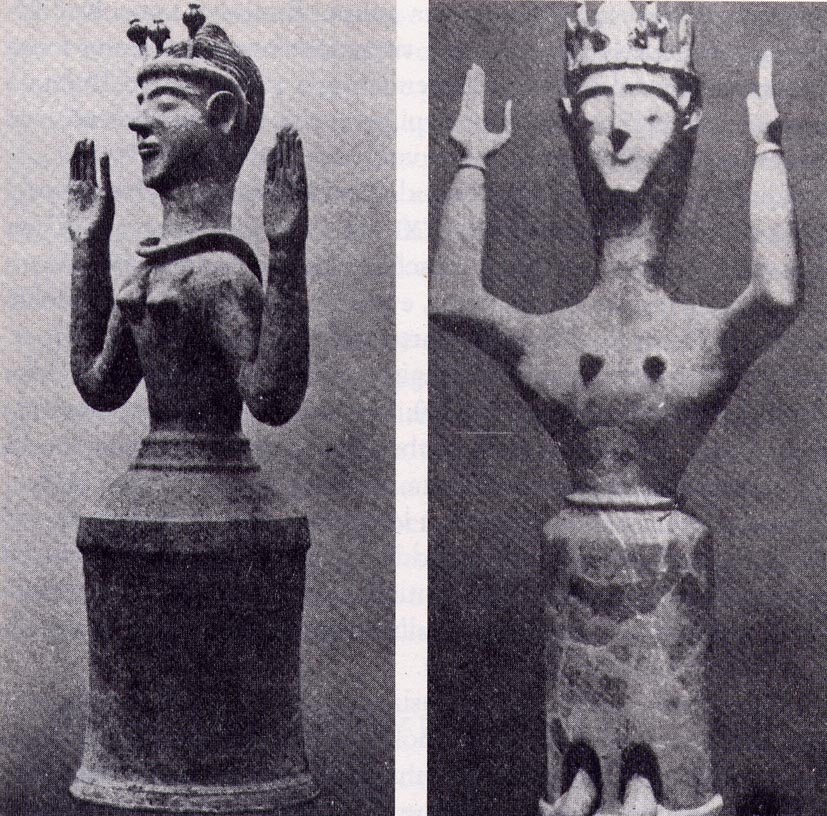 The Quantum Vacuum video could be defined as a “sacred dance” between the organism and its immediate surroundings.
All of the 3D images are taken from the world of science produced by nanotechnologies and transformed, using a process of reconstruction and animation, into a sort of virtual landscape that continuously interacts with the main character of the video.
The actor is a real person with an androgynous appearance, whose arms are “frozen” in a Y position, which recalls ancient divinities. The fusion between Uranic and Telluric man can clearly be seen, and thus the representation of an immortal being dropped into the magical system of life, who navigates in the great quantum vacuum teaming with whirling particles, experiencing events that may sometimes appear to be violent and others even ludic. The video is characterised by an exchange of molecular and psychic energy, a subtle dialogue made up of bodies and emotions. The figure evokes L’Inferno [Hell], the fresco by Giovanni da Modena (1410) displayed in the San Petronio Basilica in Bologna.