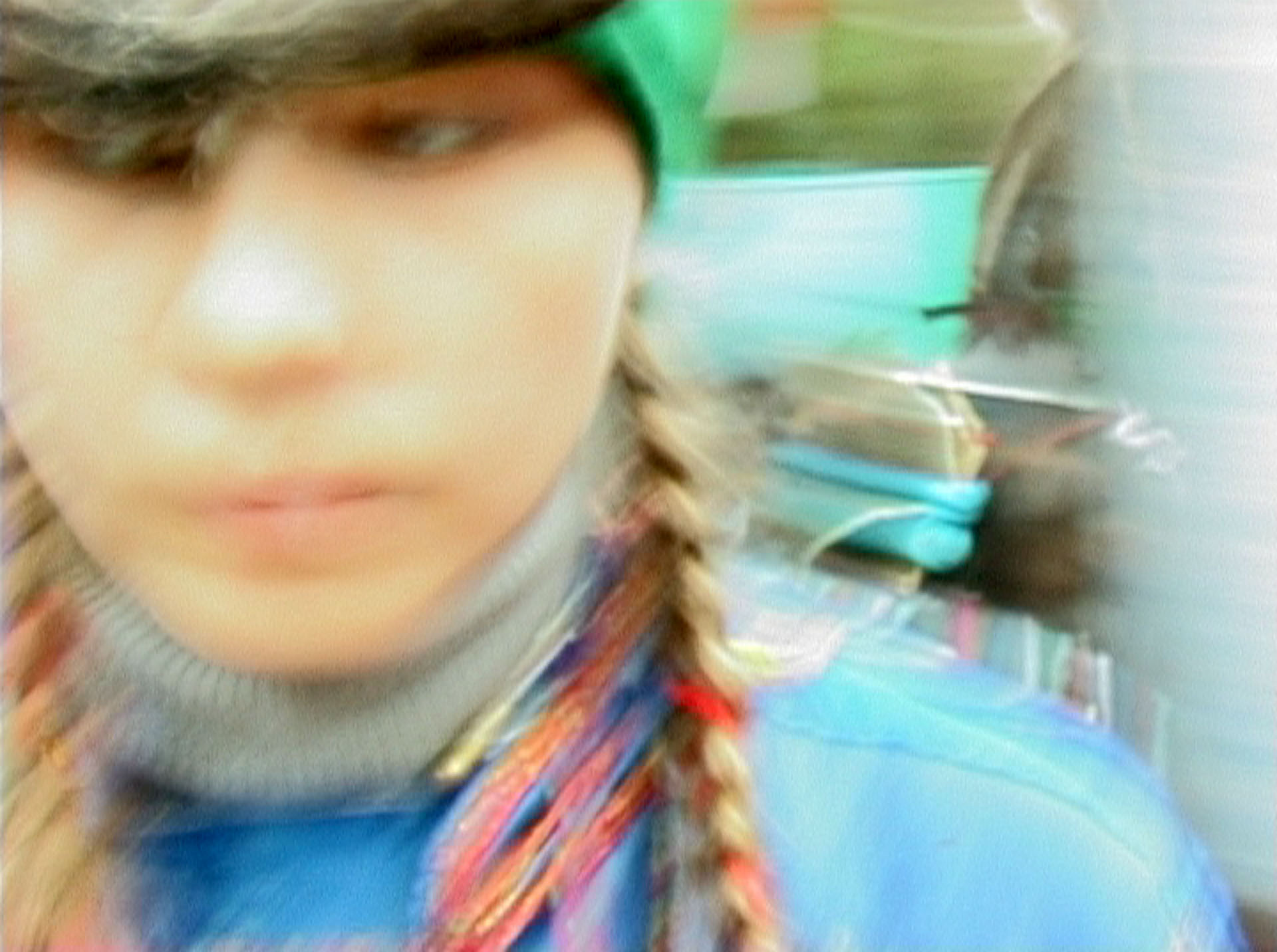 “Oh day, get up! The atoms are dancing,
the souls, crazy with ecstasy, are dancing.
I will whisper in your ear where the dance takes them.
Be aware that all of the atoms that populate the air and the desert,
are enchanted like us,
and that every atom, happy or unfortunate,
is dazed by the sun of the soul of the Universe”.

The video and photographs were taken during several organised meetings for residents of the mountains of the Valle d’Aosta, particularly Vetan, Ollomont and Courmayeur, with shamans from Siberia, Russia, Mexico, Peru, Columbia and Tibet.
The shaman is an intermediary figure: it is the ambassador between the transcendent and terrestrial worlds and its dance is a synergic wave that unites everyone in the same atmosphere.
The roar of Ai-tchourek, the renowned Siberian shaman, filmed during a propitiatory ceremony, enables us to grasp the power of their contact with the natural and supernatural worlds.
To the rhythm of drums and dancing, the participants find themselves caught up in a live tribal experience, thrown into a magical group atmosphere and can experience first-hand emotions and moods that bring them in harmony with the archaic and primordial world of belonging to a single, pulsating social body. Riti sciamanici is part of the Officine Pastello project.